Hypothesis Publishing Company recently announced publication of what they are describing as the decade’s first next generation dating book, “Lion Taming: How Busy Professional Women Avoid the Seven Most Disappointing Suitors and Date Higher,” by Corey Weiner. 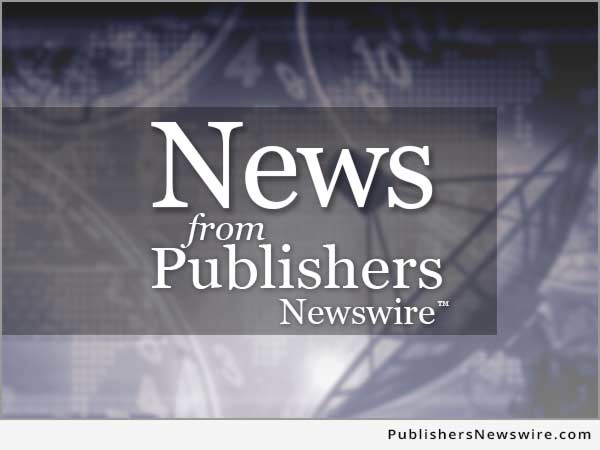 The book is described as “a concise, info-packed read encouraging women to discriminate – politely that is – in their romantic lives without changing a thing about themselves or manipulating others.” Part socio-economics, part Freudian psychology is how the author describes “Lion Taming.”

“Too many women settle. Roughly 90 percent of the dating pool for women in their thirties and beyond is a disappointment to say the least,” says Weiner. “Being attractive, successful and knowing it – can be lonely.”

“Lion Taming” is available in eReader format via popular retailers including Amazon, Barnes and Noble Booksellers and iTunes with special programs for book clubs nationally. The Kindle Edition (ASIN: B00DLBPAMS) from Amazon Digital Services, Inc. is 67 pages and is text-to-speech enabled (on Kindle devices), and is “lending enabled.” Learn more on Amazon at: http://amzn.com/B00DLBPAMS .

“I’m not a life coach, palm reader, Greek philosopher or Doctor Ruth,” says Weiner. “But readers will instinctively sense who is great, who is potentially great and which lions to avoid like quicksand within a few pages. To notice details, so they – Lion Taming readers – can spend more time with the right fit and avoid the rest if they so choose.”

Readers, book clubs and singles groups should participate in the upcoming “contest for the funniest dating disaster story” at http://facebook.com/liontaming and watch the video trailer at http://goodreads.com/liontaming .

Corey Weiner penned “Lion Taming” because too many women settle. And he resents it. He also ceases to subscribe to conventional wisdom on the subject. It usually disappoints.

Corey grew up among wildcats in a metaphoric jungle that is South Florida; a choppy terrain where “Dating Darwinism” reigns supreme and single status has its inherent challenges. He is degreed in political affairs, loves talking economics and is a published lifestyle writer and former fashion model who has appeared in Men’s Health. He lives in Los Angeles, Houston and South Florida.