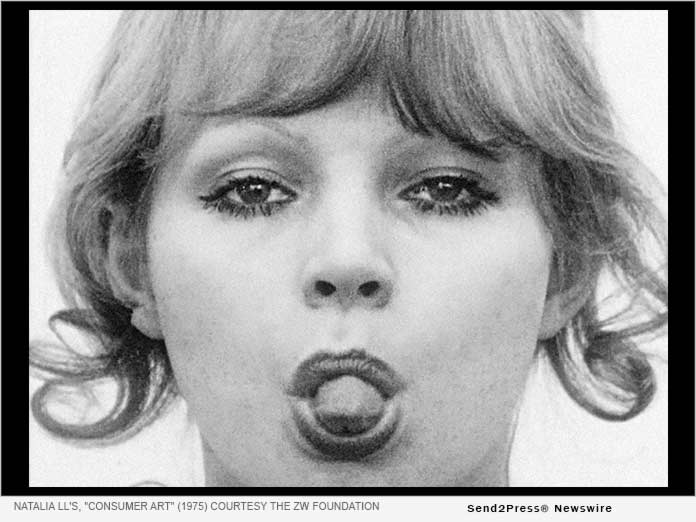 ABOUT MUSEUM OF SEX

The mission of the Museum of Sex is to preserve and present the history, evolution, and cultural significance of human sexuality. Since opening in 2002, the museum has collaborated with world-renowned cultural institutions, artists, and academics to create exhibitions and interactive programs that explore the best in current scholarship in the arts, sciences, and humanities. From fine art to historical ephemera, its permanent collection comprises more than 15,000 sexually significant artifacts.