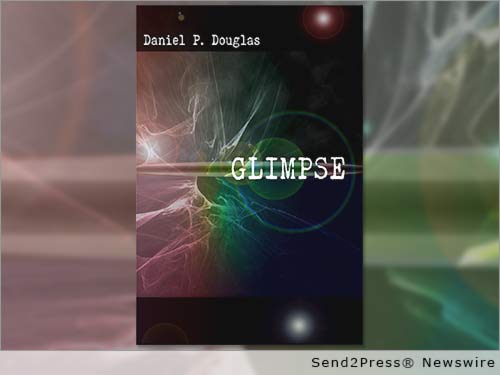 Award-winning author Daniel P. Douglas recently announced the release of a new short story entitled “Glimpse,” a science fiction Cold War suspense thriller published by Geminid Press, LLC. In “Glimpse,” a small group of agents who will become known as the “Men in Black” deploy in response to an event that will provide a harrowing glimpse into humanity’s apocalyptic future.

“Glimpse” revolves around an actual mass UFO sighting that occurred over the course of several days in the Farmington, New Mexico area (Four Corners region) in March 1950. A very spectacular event, yet not many people are even aware of it.

“Truth Insurrected” was among the winners at the INDIEFAB Book of the Year Awards in 2014 and the 2015 Readers’ Favorite Book Awards.

About Daniel P. Douglas:
Daniel P. Douglas is a U.S. Army veteran who has also served as a senior analyst in the U.S. intelligence community. As a writer, Douglas creates epic tales – of the past, present, and future – with the most unlikely of heroes, and calls upon them to join extraordinary and mysterious struggles. His characters’ sometimes-reluctant choices and actions put them on a collision course with destiny and reveal unimaginable truths.

Douglas explores this theme through science fiction, conspiracy, mystery, suspense, and thriller books and screenplays. Born and raised in Southern California, Douglas has also lived in Virginia and Arizona. He now lives in New Mexico with his family, pets, and livestock.