Alt-rock band, The Blue Danes have released their debut album “Invisible and Untouchable” on Chicago label Loki Valhalla Productions, this Summer. This haunting lyrical masterpiece includes the highly anticipated release of the popular single “Beautiful and Sad,” which has earned over 26,000 YouTube views. 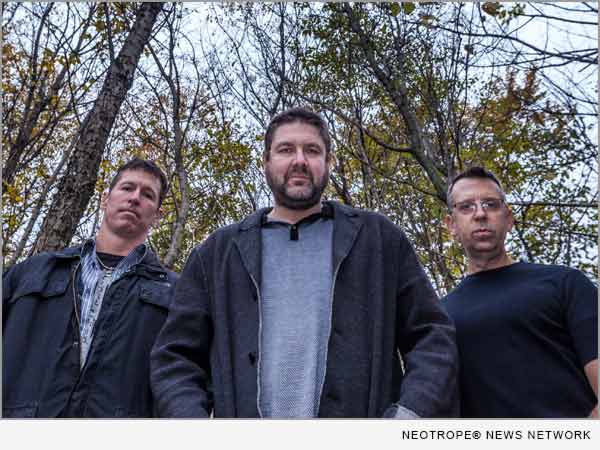 Their name stems from an ironic blend of lead singer/songwriter Frank Hansen’s melancholy melodies with his red and blue-blooded Danish upbringing.

Produced by GRAMMY(R) nominated producer Tom Tatman (Stone Sour), “Invisible and Untouchable” is a lyrical and composition masterpiece that will give you goose bumps.

“One of the main draws of the band is the performance from lead singer and songwriter Frank Hansen. His hauntingly lyrical displays and melancholic melodies really come to the forefront, especially in tracks ‘Fade,’ ‘Hurricane’ and the lead single ‘Beautiful and Sad.’ In the latter you can really get a taste of Hansen’s quirky performance quality in the music video whist he parades before the camera menacingly sounding like the great John Grant,” explains Samuel Mensah, Daily News Service.

“Invisible and Untouchable” can be downloaded on iTunes, Amazon and Spotify.

LISTEN TO IT ON SOUNDCLOUD: https://soundcloud.com/thebluedanes

This news story was published by the Neotrope® News Network – all rights reserved.